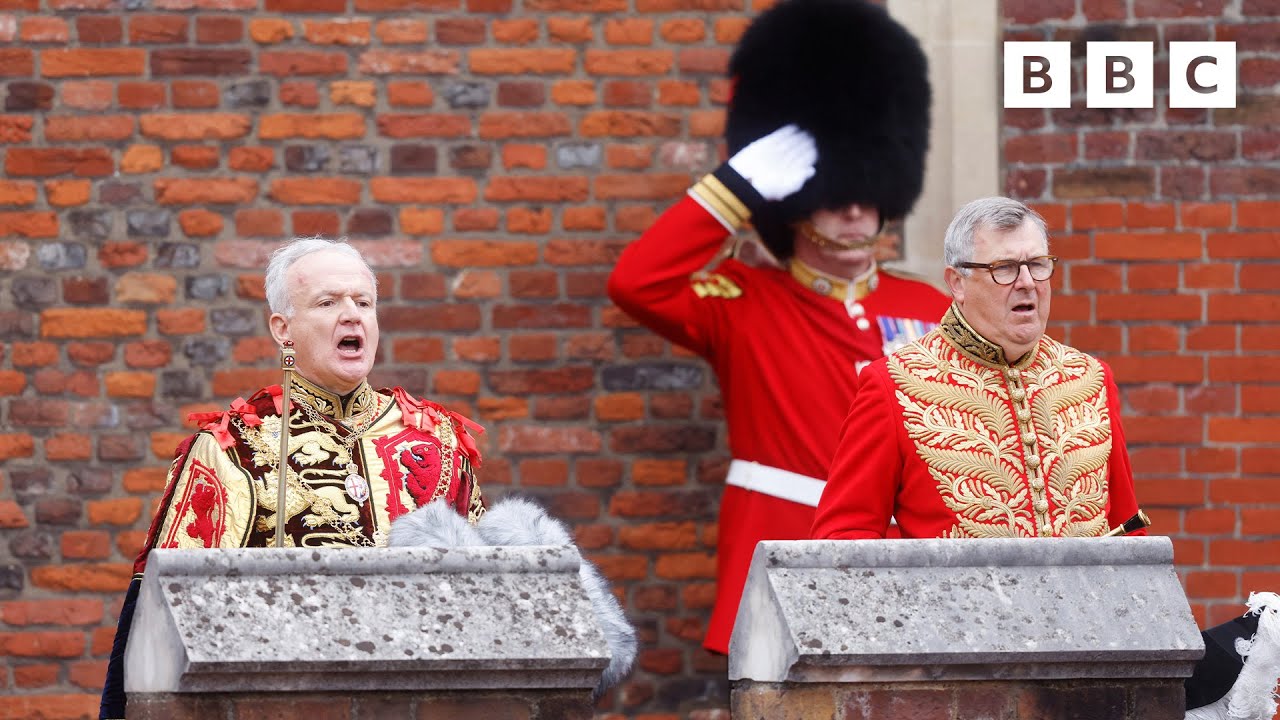 Trumpets and cries of “God save the King” were heard as Charles III was proclaimed monarch during an elaborate ceremony at St. James’s Palace.

Charles became king immediately after the death of his mother, Queen Elizabeth II, but a historic meeting formally confirmed his role on Saturday.

It is the first time that cameras have been inside this ceremony, the last of which took place over 70 years ago.