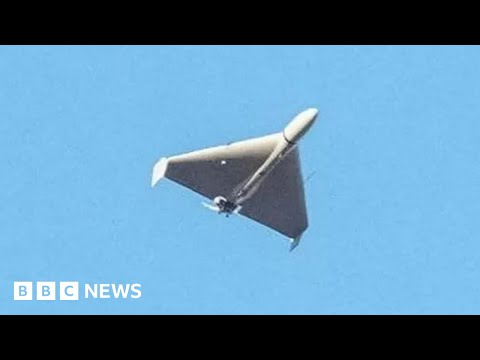 Ukraine President Volodymyr Zelensky has accused Iran of “lying” in its support of Russia’s war in Ukraine.

Iran admitted it had supplied Russia with drones, but only before the invasion, and that there is no evidence they have been used in the conflict.

The West believes Russia has used the drones in Ukraine, which have in recent weeks left millions of people in the country without electricity, after a third of Ukraine’s power stations were reportedly damaged.