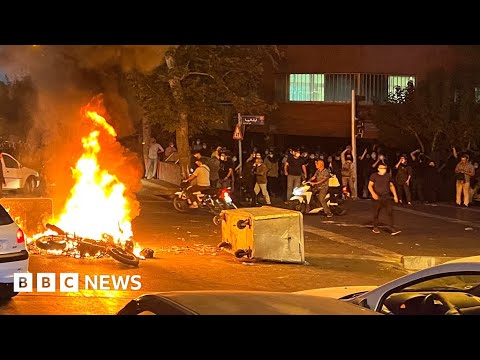 The UN Human Rights Commissioner says Iran is experiencing a “fully-fledged” human rights crisis, as a result of the state’s violent suppression of protests.

UN officials estimate at least 300 people have been killed in the 8 weeks since protests began across Iran.

The session was backed by the European Union and the United States, and will consider setting up an international fact finding mission.