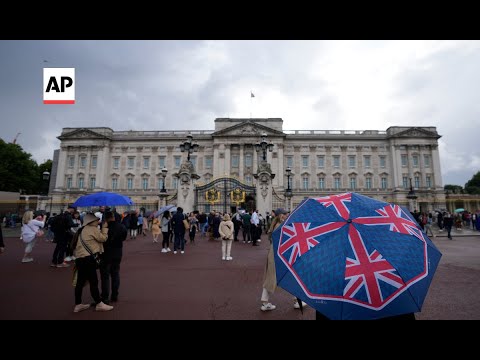 Queen Elizabeth II has died, Buckingham Palace says. Britain’s longest-reigning monarch, and a rock of stability over more than seven decades, was 96.

Elizabeth was on the throne as the U.K. rebuilt from war, and both entered and left the E.U.