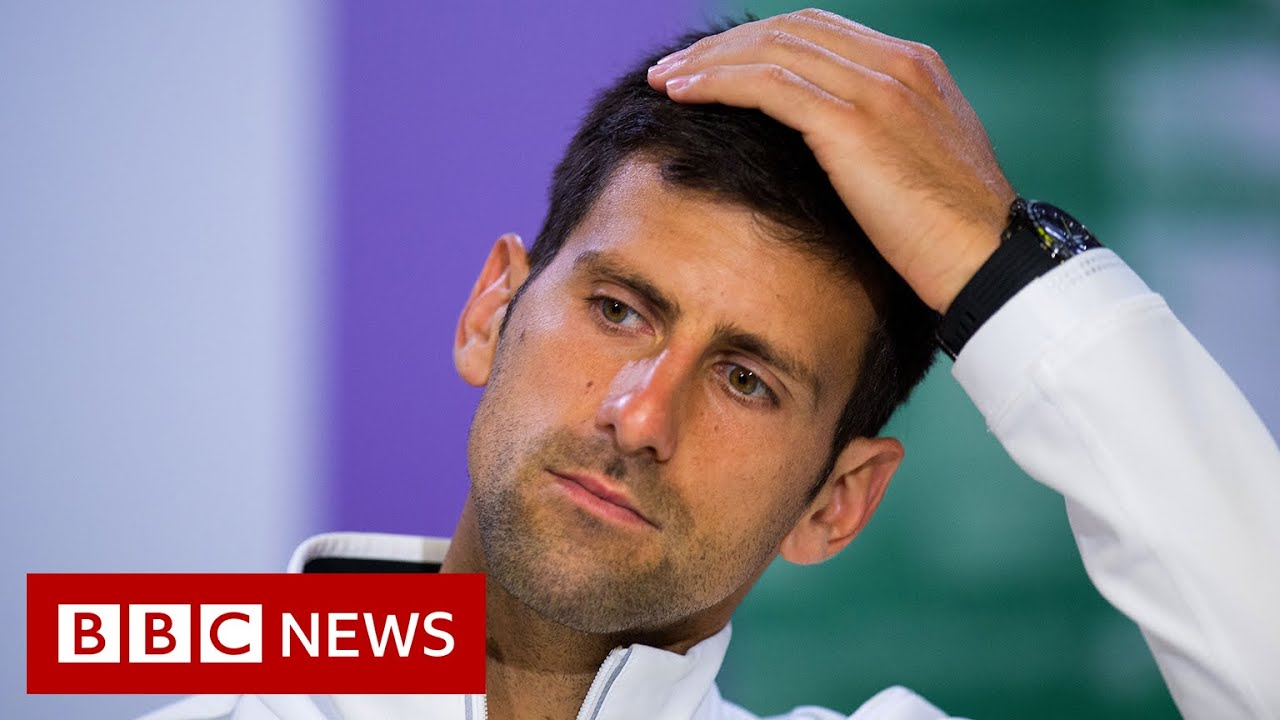 Tennis star Novak Djokovic has said he would rather miss out on future trophies than be forced to get a Covid vaccine.

Speaking exclusively to the BBC, he said he should not be associated with the anti-vax movement, but supported an individual’s right to choose.

The Serbian was asked if he would sacrifice taking part in competitions such as Wimbledon and the French Open over his stance on the vaccine.