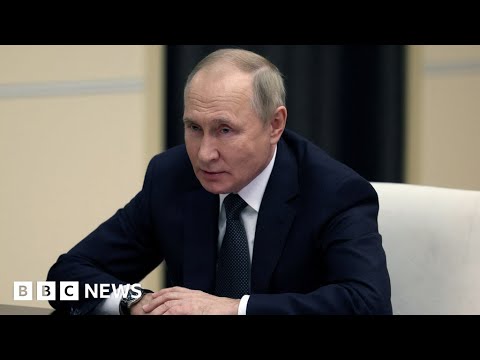 President Vladimir Putin said on Wednesday that the weapons used by Russia’s military should be modernised.

The Russian leader talked of competition between manufacturers and developers.

However, Ukraine’s main intelligence unit has claimed that Iran is preparing to send more combat drones and new ballistic missile systems to Moscow.