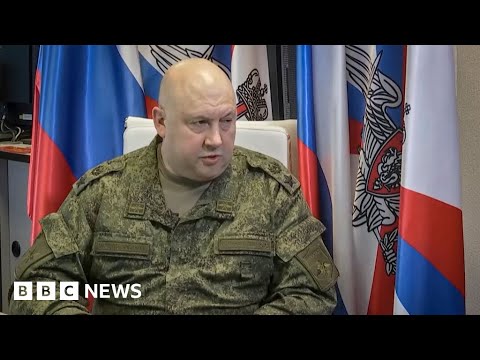 The Russian forces’ commander has said the situation in the southern city of Kherson is “difficult” and residents are to be evacuated.

Kherson was the first big city to fall to the Russians, back in February.

Meanwhile, residents in more than 1,000 towns and villages in Ukraine are living without power, following Russian air strikes.