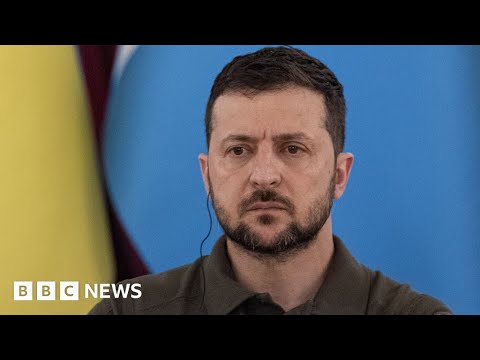 Ukrainian forces have liberated a key village in the southern region of Kherson, forcing another Russian military retreat.

The defence ministry in Kyiv posted a video showing troops raising a Ukrainian flag above Davydiv Brid, amid reports of several other nearby villages being recaptured.

Russian forces have already been forced to retreat in Ukraine’s north-east. They are now being pushed back in the south as well.